On Friday, July 24, 2020, a meeting was held between naval
engineers Jaime Oliver and Andrés Molina and IAEA President
Fernando Rodríguez to discuss the IAEA badge on BIOSAFE
CRUISES.
Fundamentally, a work by Ing. Oliver on biosafe cruises was
presented and the current situation was discussed. It seems that
the large ship-owners are already in the process of adapting their
ships and that the way to promote a badge based on minimizing
the risk of contagion would be through an initiative of the Port
Authorities since the ships are integrated into the ports and risk
must be assessed and adjusted by coordinating both.
It is recalled the need for ports to have the Self-Protection Plan
and the Occupational Risk Prevention Plan and that these plans
must coordinate that of the cruise ships. It is proposed to advance
the badge and promote the systems that have already been
developed by the IAEA as elements of protection. 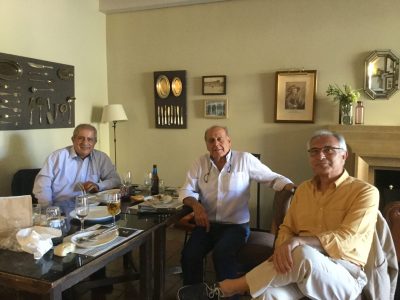 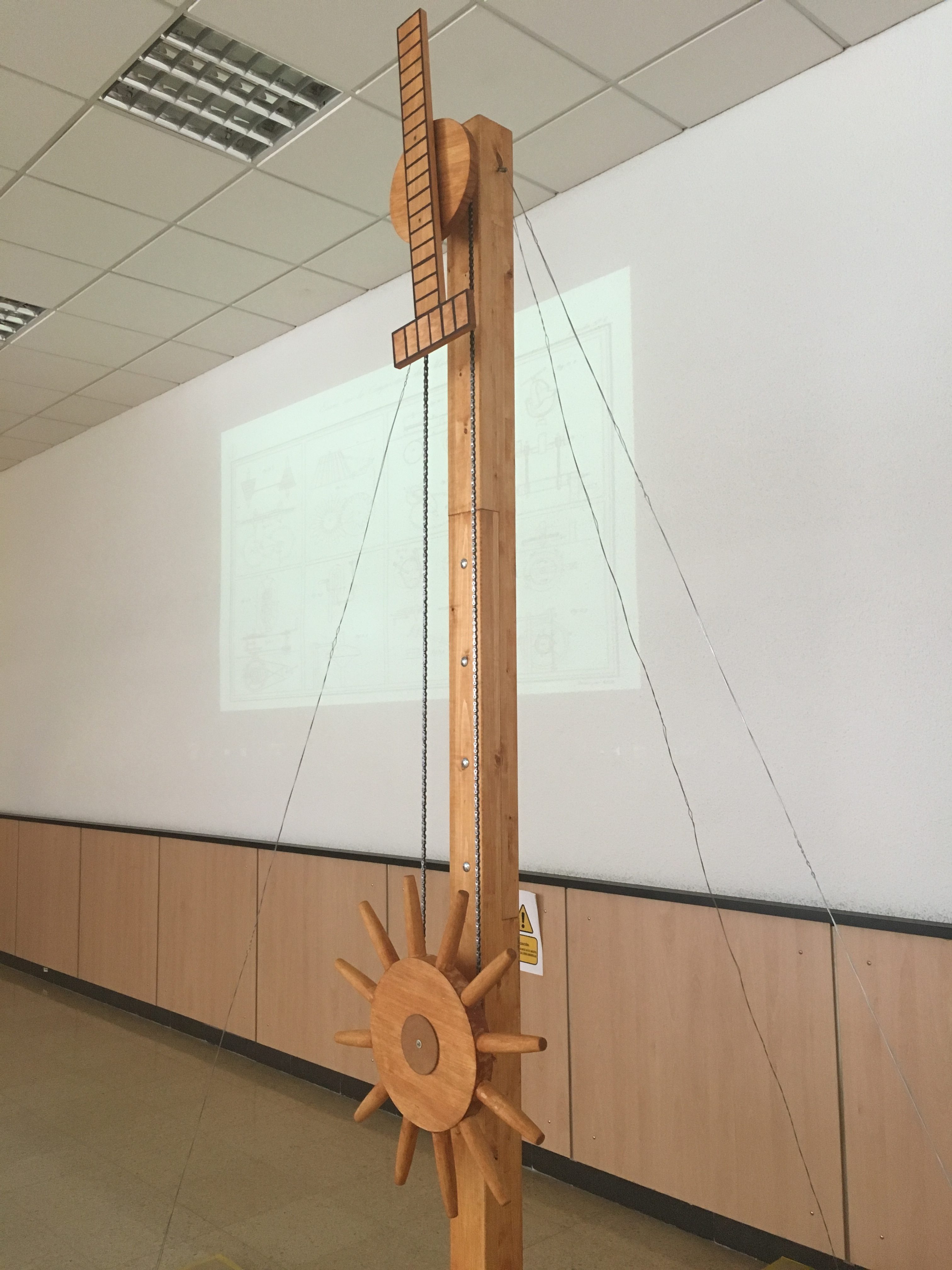 Exhibition "Agustín de Betancourt" During the month of June, a collaborative work will be exhibited in the Higher Technical School of Civil Engineers, Channels and Ports of the Polytechnic University of Madrid.  In the room on the first floor you can find the work of... 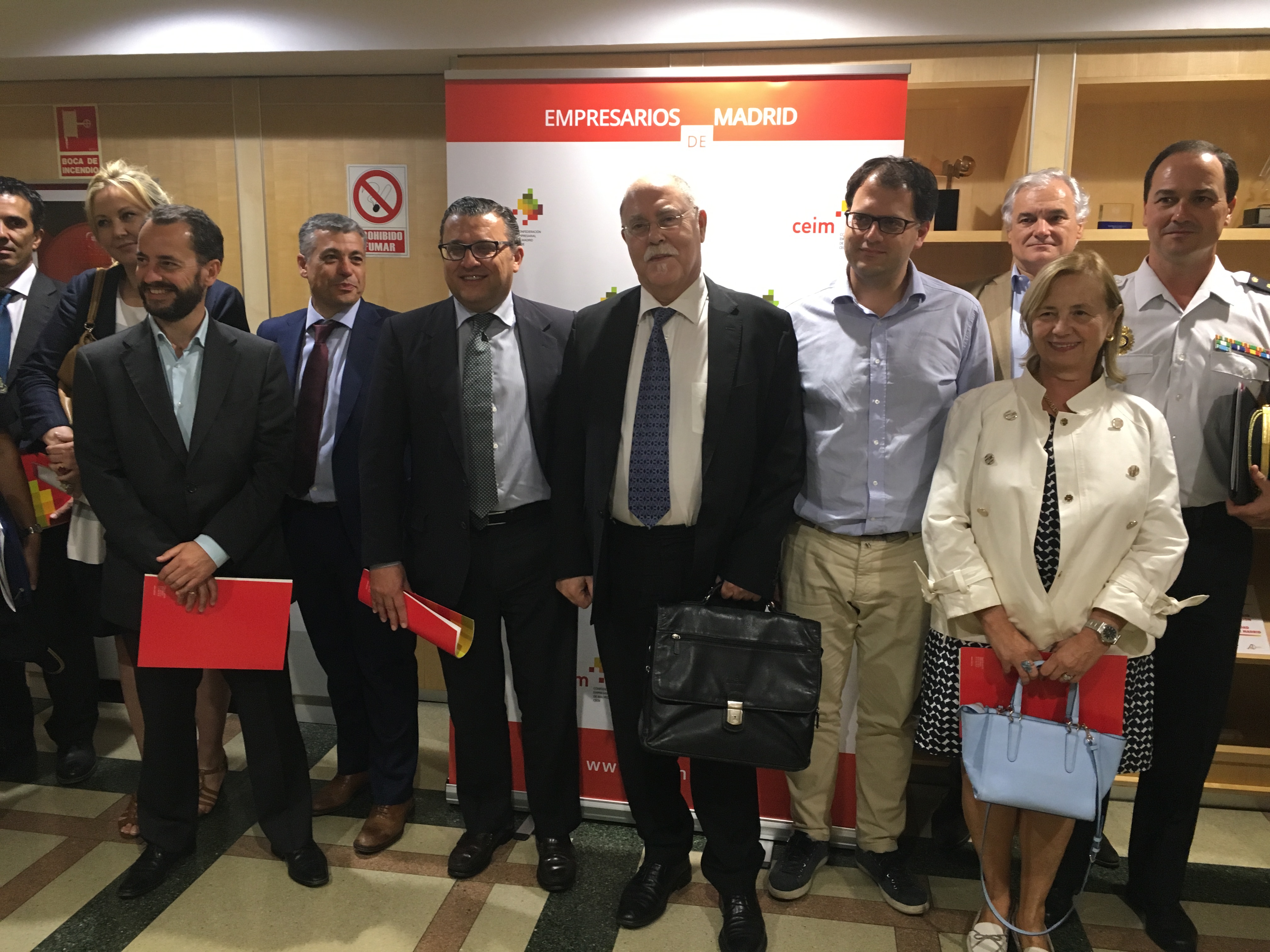 Safety Commission - CEIM (Madrid) The event was attended by the Directorate of the CEIM, representatives of the National Security (National Police and Civil Guard), as well as executives from companies from various related sectors, associations and recognized... 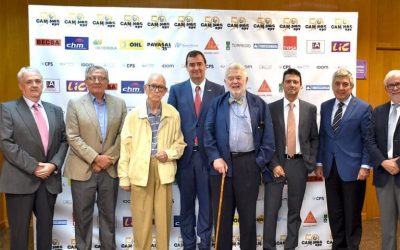 The sensitive death of Javier Díez González Dear IAEA Members.   On April 5, the Spanish academic Javier Díez González , a great defender of the academy and an exceptional engineer , passed away . May God have him in his glory and may Javier's legacy be an example for...